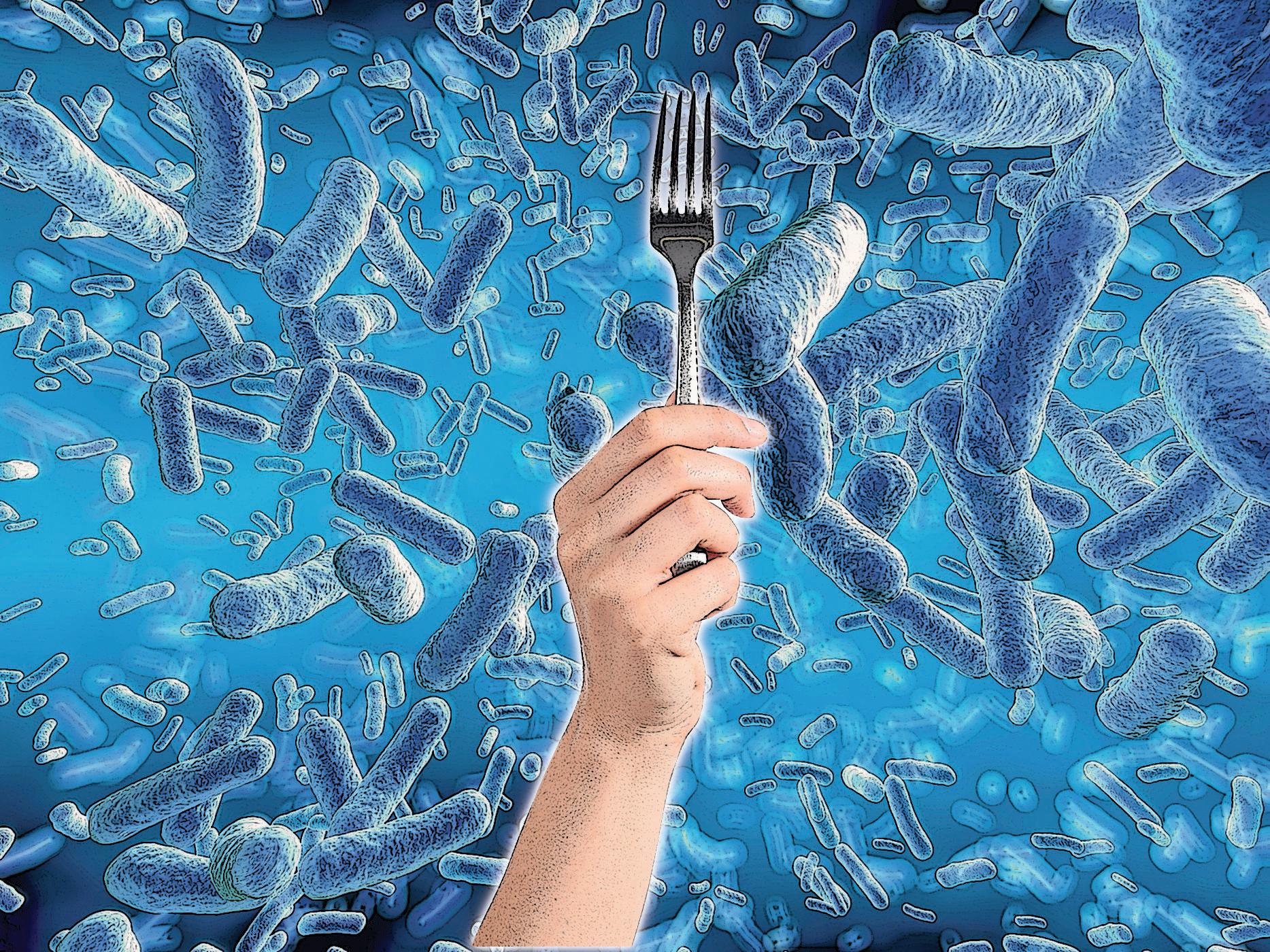 The COVID-19 pandemic hit many restaurants hard throughout the Capital Region. Although large, multinational chains seemed to fare better than local businesses, all struggled. We got a taste of how failing to protect public health impacts our economy. That’s why it’s critical we address another pandemic in the making — antibiotic resistance. Restaurants can play a proactive role in doing so.

Experts estimate that antimicrobial-resistant infections could kill approximately 10 million people a year by 2050 if we don’t take action. While overusing antibiotics in human health care has contributed to the problem, what’s more concerning is the routine use of our life-saving medicines to produce meat.

Nearly two-thirds of the medically important antibiotics sold in the United States go to livestock farming, and they’re often misused to compensate for industrial farming conditions. The beef industry, in particular, vastly overuses these crucial medicines. That’s why the Chain Reaction VI report, released by leading consumer, health and environmental organizations, ranks the top 20 fast food and fast casual chains on their commitment to, transparency about, and implementation of policies to reduce antibiotic use in the beef industry.

According to this year’s Chain Reaction report, “the surveyed companies made little progress transitioning to responsible antibiotic use.” Out of the top 20 brands surveyed, 12 restaurant chains received a failing grade for having no policies in place to restrict antibiotic use in their beef supplies.

The lack of accountability also contributed to low scores. Despite prior commitments to reducing antibiotics in their beef, Taco Bell, Subway and McDonald’s all failed to report progress. Several companies also failed to track and report antibiotic usage or only partially accounted for it.

An outlier — in a good way — is Chipotle, which responsibly sources and reports on antibiotic use. Chipotle uses both third parties and internal auditing systems to ensure that its meat is raised without the routine use of antibiotics. It also utilizes random testing and annual audits.

Another bright spot is Wendy’s. The third-largest hamburger chain in the country committed this spring to source only beef raised without the routine use of medically important antibiotics in its United States and Canadian supply chains by the end of 2030. That improved the company’s grade from a “D+” in 2019 to a “C” this year. As that commitment becomes reality, its grade will rise.

Consumers are increasingly aware of the inhumane and damaging practices common in conventional meat production. Whether out of concern for the welfare of animals, for antibiotics, or for other health reasons, consumers are turning toward chains that source responsibly raised meat and that are transparent about their practices.

In a 2018 Consumer Reports survey, nearly 60 percent of respondents said they’d be more likely to eat at a restaurant that serves meat raised without antibiotics.

We need these fast food chains to make a stronger commitment to follow through on their promises to reduce antibiotic use. There must be a more robust system in place for tracking antibiotic usage on farms. Then, this data should be made publicly available to hold these chains accountable. Further, companies should implement better standards for animal treatment as poor diets and overcrowding often lead to the unnecessary use of antibiotics.

Danielle Recco is a rising sophomore at Vassar College majoring in political science and Earth science and society. She is an intern for U.S. PIRG, a public interest organization that advocates for consumers.

Which fast food chains have mobile apps worth using? 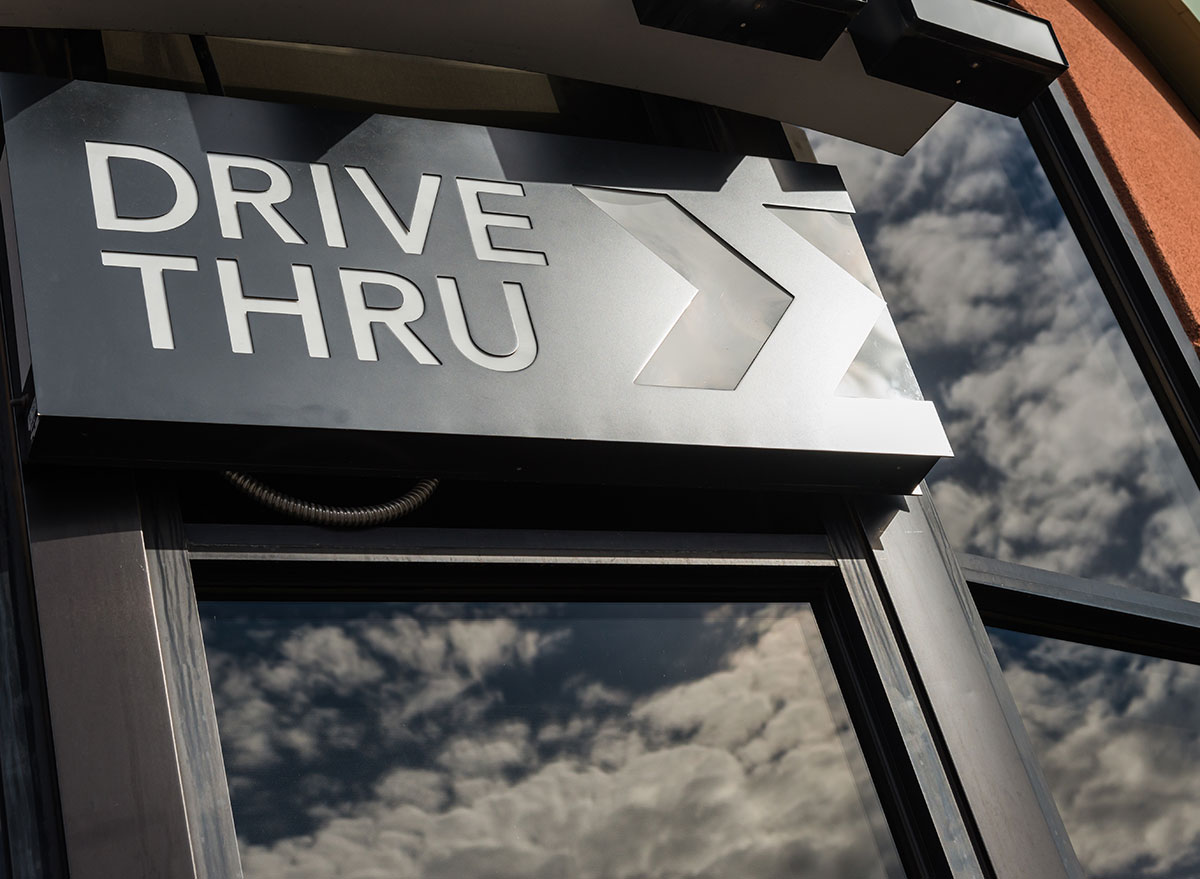