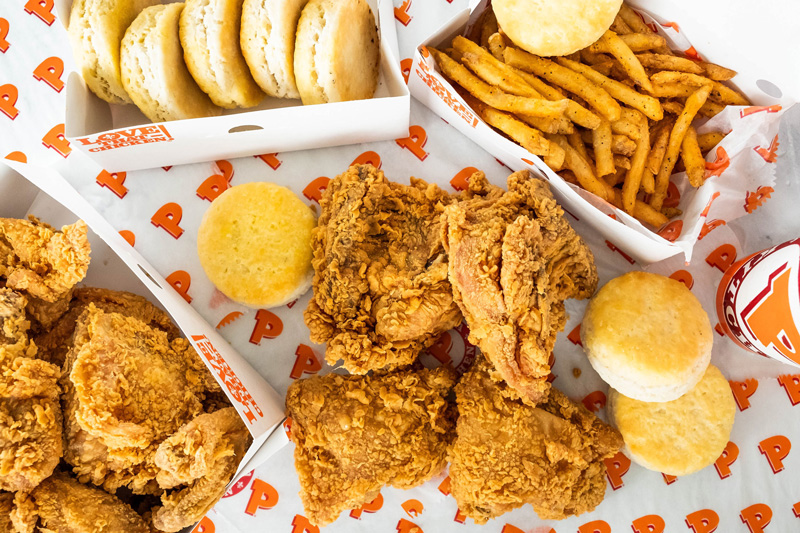 The new restaurant openings are part of the national chicken chain’s plans for more than two dozen new locations in the Kansas City metro.

Here’s a look at the new design of Popeyes locations coming to Shawnee and Lenexa.

Popeyes Louisiana Kitchen Inc. will replace the building on site at 9460 Quivira Road in Lenexa, near the Oak Park Mall.

It was previously occupied by a Burger King fast food restaurant.

At the same time, another Popeyes is coming to Shawnee, at a site just off Shawnee Mission Parkway at 6235 Nieman Road, which was previously a gas station.

Both new Johnson County locations are slated to open in the next 12 to 16 months.

“I just hope the community and the people of Lenexa and Shawnee welcome us with open arms and I hope we can do just a great job servicing them with our phenomenal product,” Yousuf said.

Yousuf said the Popeyes brand also is making plans to get involved in local communities in the area through charity events and fundraiser.

He added that they’re planning to add drive-through operations at both locations.

Popeyes is known for its signature, Southern-style cuisine, including chicken sandwiches, seafood and popular sides.

The Lenexa Planning Commission on Aug. 30 will consider a preliminary plan for the Quivira Road location.

Popeyes currently has about a dozen locations in the Kansas City metro, with two located in Johnson County — a location at Johnson Drive and Broadmoor Street in Mission, as well as one on West 135th Street and South Black Bob Road in Olathe. 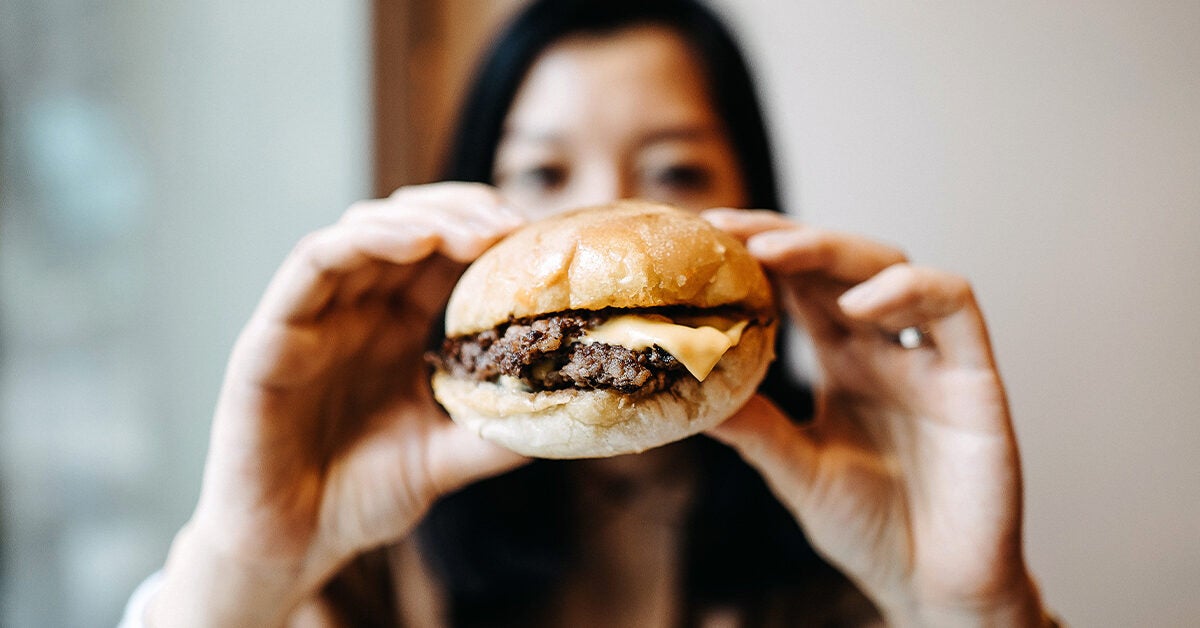 The 13 Healthiest Fast-Food Burgers, According to a Dietitian 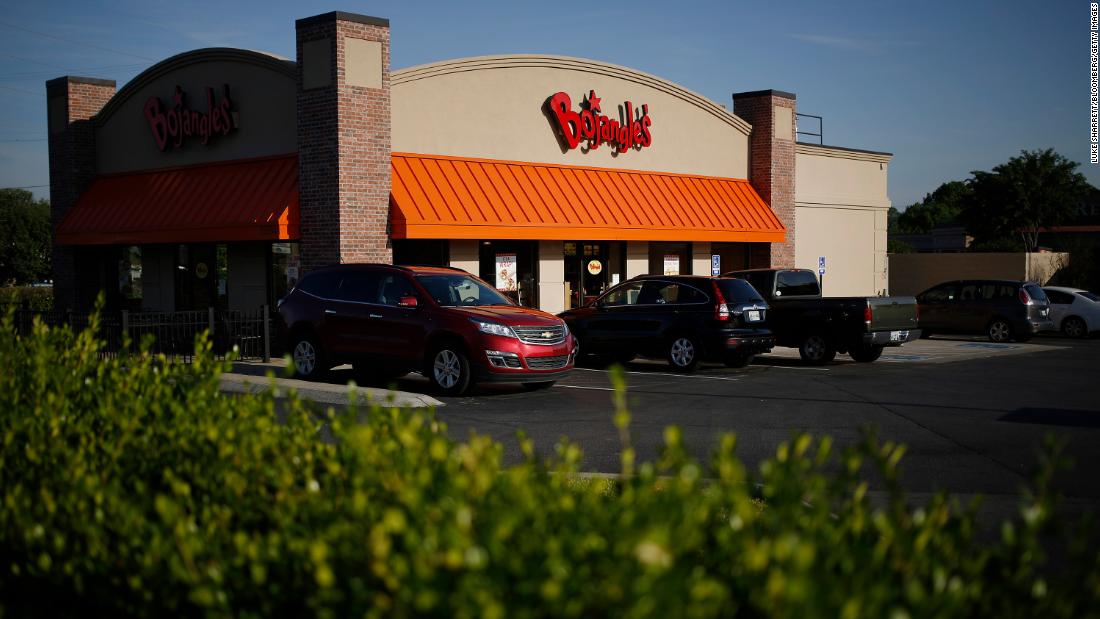 Bojangles: Fast food chain to close for two Mondays to give staff a ‘well-deserved break’

5 Major Fast-Food Chains Falling Out of Favor With Customers