Southwest Airlines issued an apology Friday to beleaguered workers who are frustrated over mandatory overtime, a hectic schedule and unruly passengers.

Southwest chief operating officer Mike Van de Ven said in a memo to workers that operations usually start to lighten once school starts and the vacation season starts to wane, but that didn’t happen this past week. In the past two weeks, union leaders for pilots and flight attendants issued sharp rebukes to the company, demanding better working conditions.

“The rapid recovery in customer demand was a welcome change compared to a year ago, but we have to be honest with ourselves: it’s also taken a toll on our operation and put a significant strain on all of you, and for that, I am sincerely sorry,” Van de Ven said in the memo. “Since early June, we’ve been focused on what levers we can pull to improve our operation and support you.”

Southwest Airlines had a historically bad June, landing just 62.4% of its planes on time and canceling 3,250 flights, according to the latest Air Travel Consumer Report from the Department of Transportation. Some of those problems resulted from weather and a technical outage that crippled flights for several days, but union leaders say the company simply scheduled more flights than it could handle to meet the heavy demand from travelers.

TWU Local 556, which represents the company’s 15,400 flight attendants, started a “No Way, SWA” social media campaign this week. The Southwest Airlines Pilots Union has blamed the carrier for an “aggressive lack of planning.”

In the letter, Van de Ven said the company is reevaluating its flight schedule for October, November and December.

“First, we are continuing to evaluate our fourth-quarter flight schedules, and we’re taking a serious look at flight levels to ensure that our flying aligns with the staffing needed to operate within this more complicated COVID environment,” he said.

Pilots and flight attendants have further complained that hotels and transportation haven’t been available to them and adequate food isn’t available for crew members who have short breaks between flights.

“And despite all of our efforts, we have not improved the quality of your workday enough,” Van de Ven wrote. “Each day is an effort.”

Lyn Montgomery, president of the flight attendants’ union, told members on social media to keep pushing because the company is listening to complaints.

“I would like to hear actionable items rather than apologies and ‘more to come soon,’“ he said. 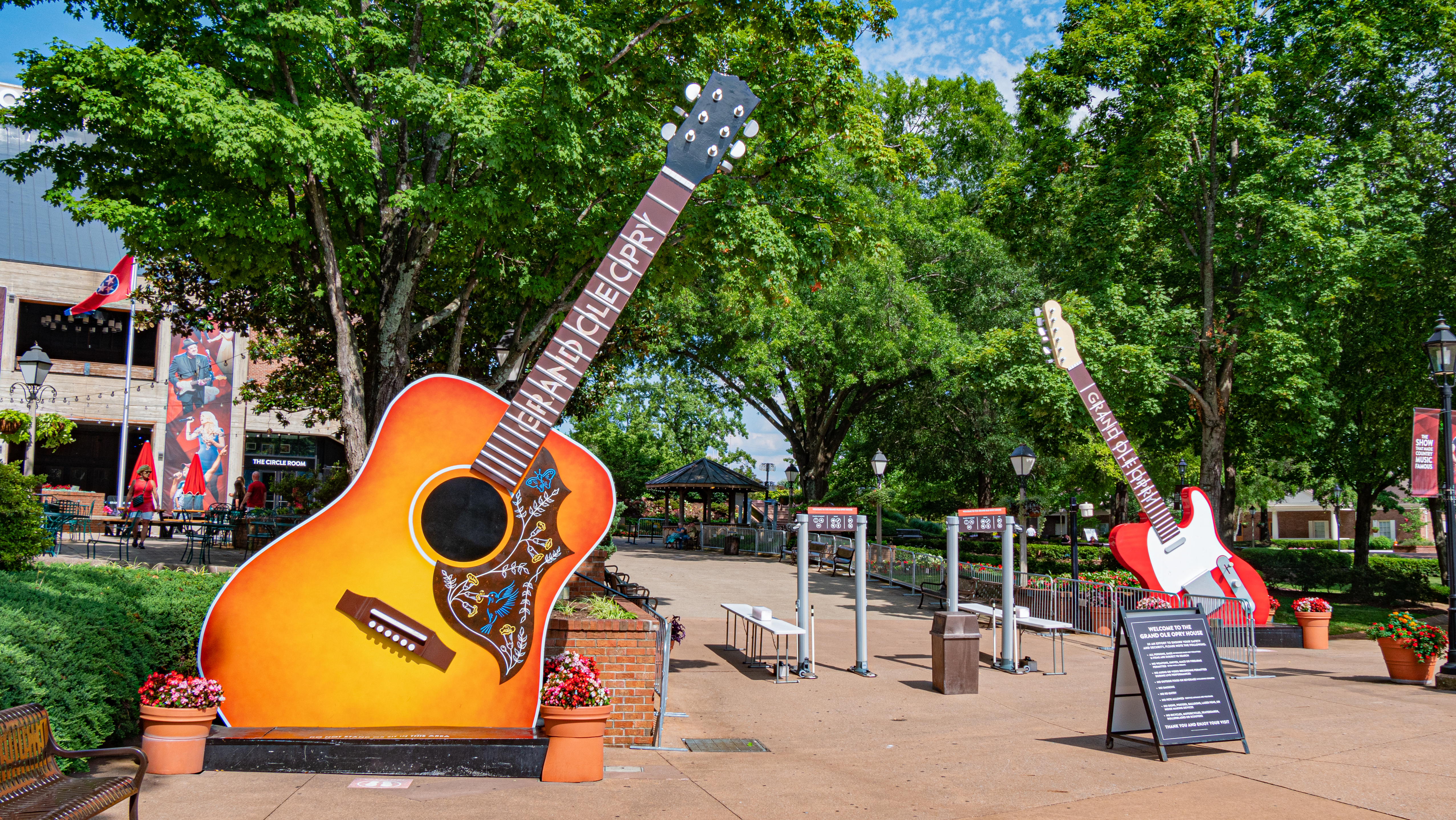 America’s heritage, music, food is focus of travel in 2022