Sadly, the park plans were never fulfilled and by the 20th Century, with uncontrolled traffic and the turbulence of the World War years, there was danger that this precious section of the Appian Way would be destroyed. The area became vandalised and riddled with criminal activity. Finally in 1988, largely thanks to decades of protests, the area was officially designated a park.

“I remember coming here as a little girl,” Eleonora Fanelli, a Roman archaeologist and tour guide told me. “I couldn’t believe this was in my city, a place out of a fairy tale where I could imagine a prince on horseback galloping on the path.” Now, Fanelli loves to take visitors here. “Even if it’s raining, they want to get out and walk on the road, step on the stones that have chariot wheel marks on them, from 312BC!” She loves to tell the story of the Roman censor, Appius Claudius Caecus, who nearly bankrupted the Roman treasury to have this road built. The legend goes that though he went blind, he still maintained quality control by walking barefoot on the road to ensure that the stones were smoothly laid. The Appian Way eventually extended 563km south to Brindisi on the Adriatic coast, and was the key to the creation of the Roman Empire.

Magnanimi has lived in the park for two decades and has high praise for Quilici’s leadership. “Since he began in 2017, he’s made the park so much better for Romans and for tourists. New things have opened, like the 2nd-Century AD thermal baths of Capo di Bove, where there are beautiful mosaics and a garden.” There is also a new ItinerAppia App, where visitors can scan a QR code and learn about each monument.

“I feel so lucky to live here and to welcome travellers to experience Rome, La Grande Bellezza, for real!,” Magnanimi said. “Here they can step back thousands of years on these stones and know how good it tasted.”

If you liked this story, sign up for the weekly bbc.com features newsletter called “The Essential List”. A handpicked selection of stories from BBC Future, Culture, Worklife and Travel, delivered to your inbox every Friday. 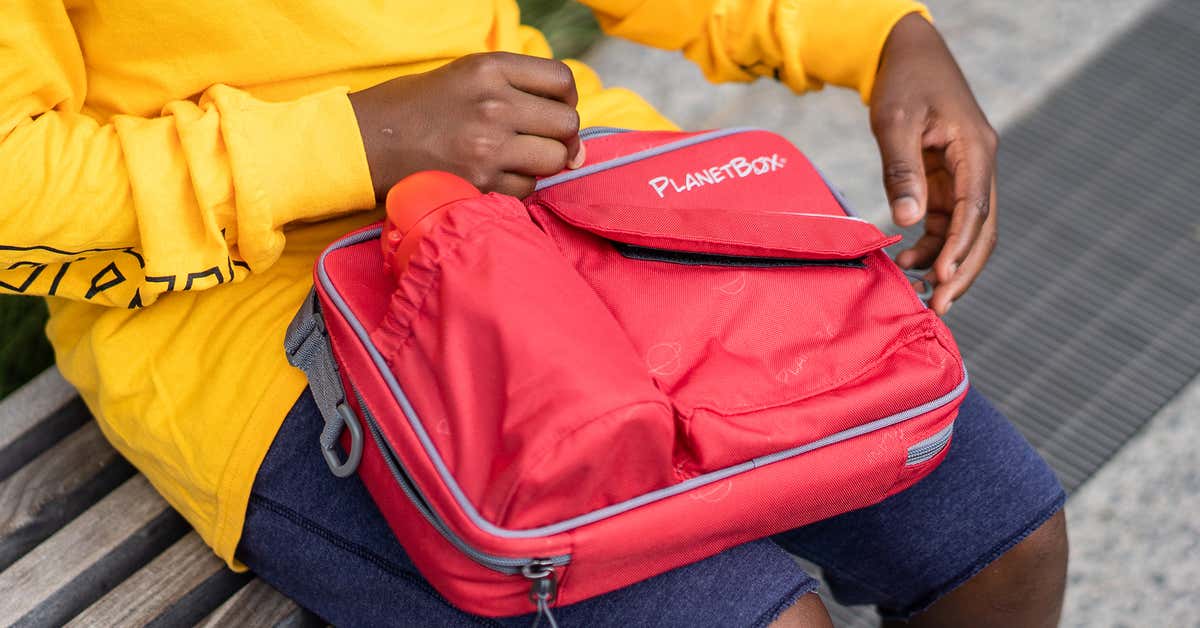 12 Things We Pack When We Travel With Food Allergies 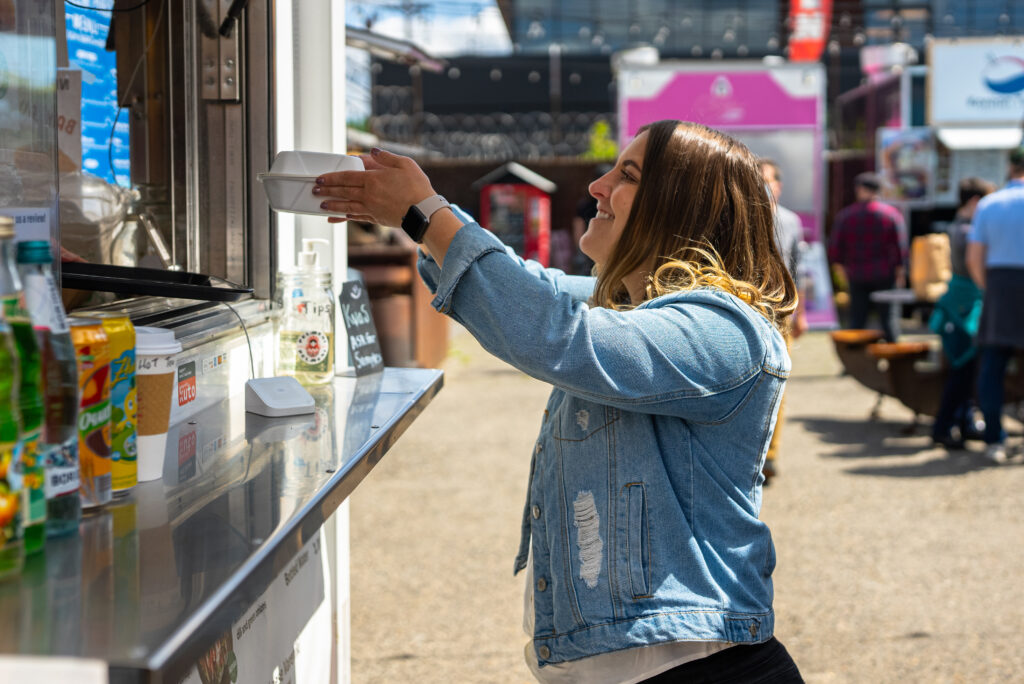 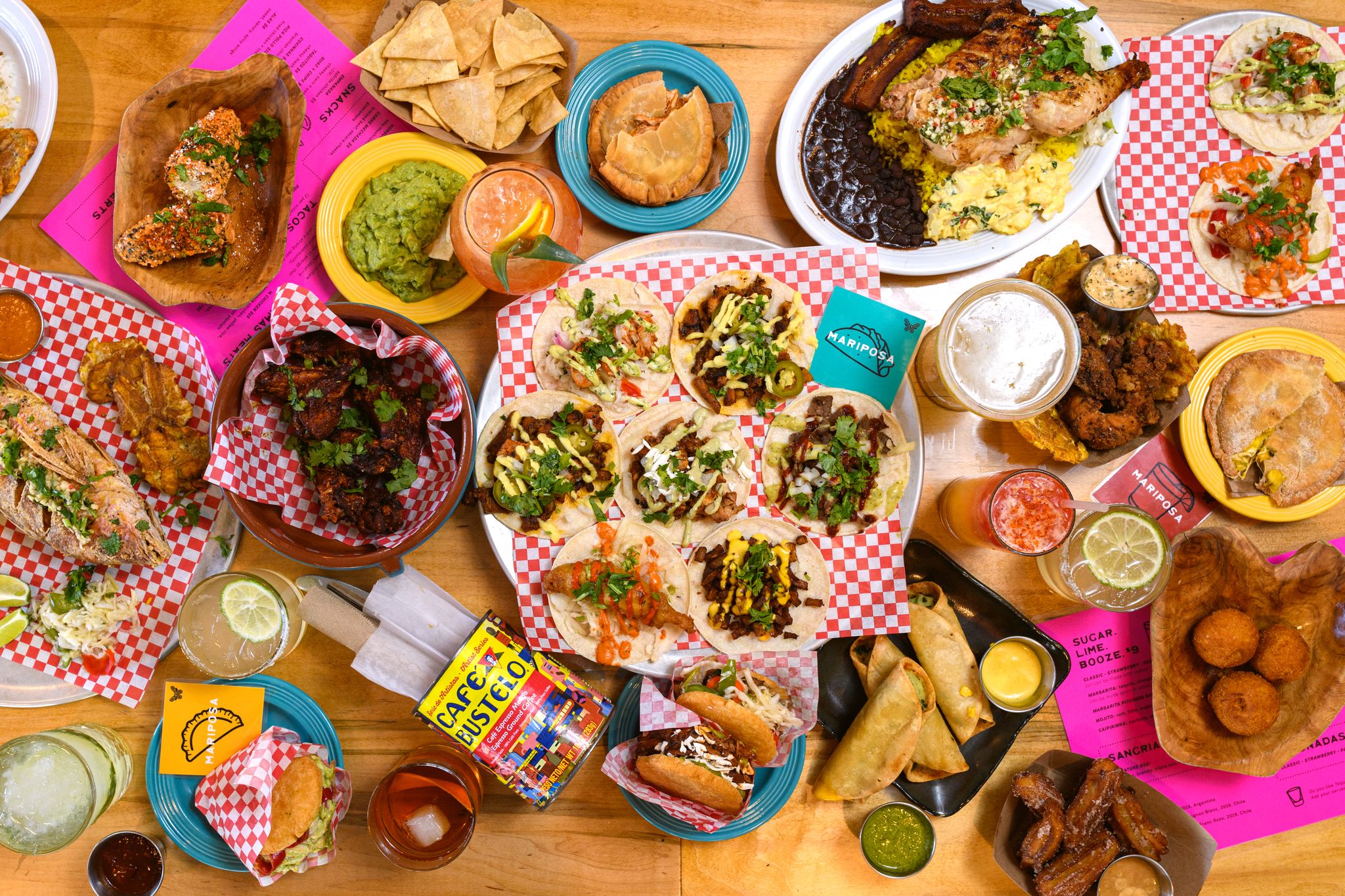 How CT chefs use travel, TikTok and Instagram to keep up